J.J. Abrams and Google Task Filmmakers with Changing a Lens in -412 Degrees… on the Moon 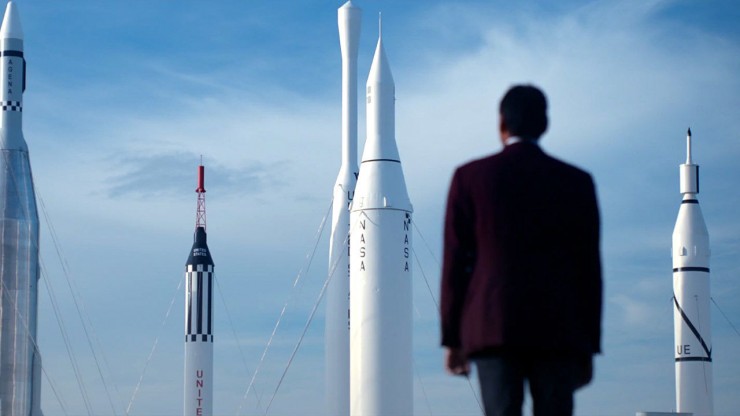 How do you send a camera to the moon? Thanks to J.J. Abrams, we’ll soon find out.

J.J. Abrams is no stranger to science fiction. In addition to Star Wars: The Force Awakens and Star Trek Into Darkness, the director also has Super 8 and two episodes of Lost (a series which he executive-produced) under his belt; nearly half of his directing filmography is comprised of sci-fi endeavors. Now, Abrams is turning to real-life science fiction.

His new project, Moon Shot, is a nine-episode documentary web series that follows 16 teams of entrepreneurs as they compete to engineer a spacecraft, land it on the moon, and successfully transmit HD video footage back to Earth.

Imagine changing a DSLR lens in a cloud of fifteen tons of corrosive cosmic material and you’ll begin to understand the uphill battle these remote photographers are facing.

via J.J. Abrams and Google Task Filmmakers with Changing a Lens in -412 Degrees… on the Moon.