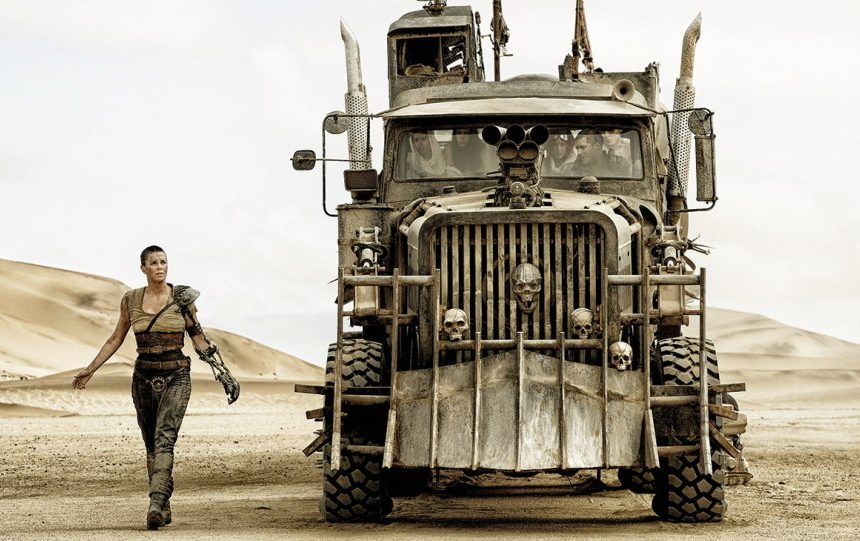 Nominated features in the category for a period film are Bridge of Spies, Mad Max: Fury Road, The Revenant, Straight Outta Compton and Trumbo. And the noms for a contemporary film are Blackhat, Black Mass, Creed, Our Brand is Crisis and Sicario. 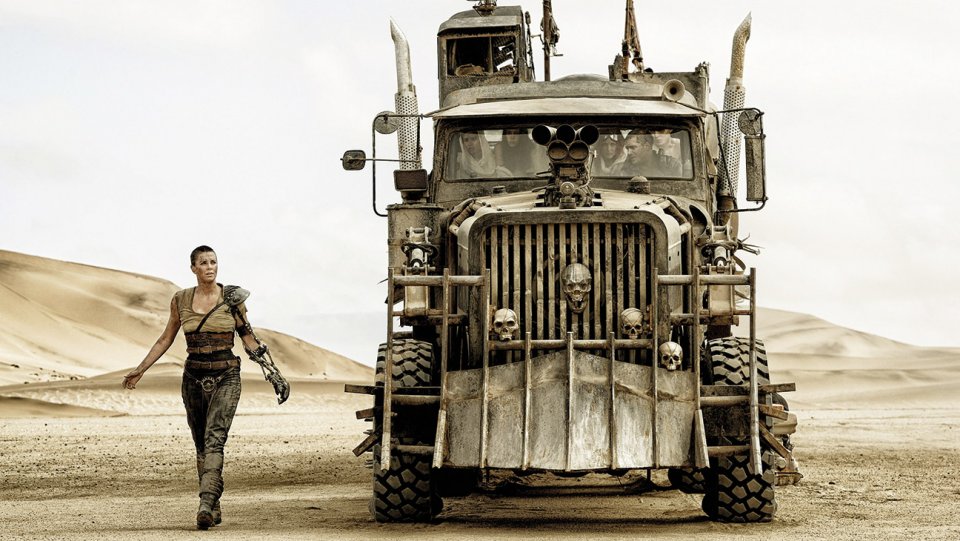