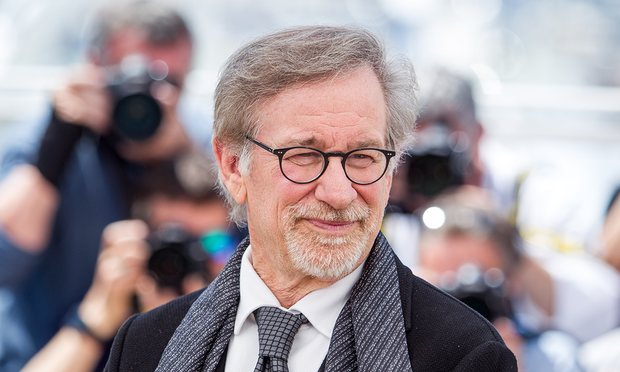 “I think we’re moving into a dangerous medium with virtual reality,” he said. “The only reason I say it is dangerous is because it gives the viewer a lot of latitude not to take direction from the storytellers but make their own choices of where to look.

via Steven Spielberg warns VR technology could be ‘dangerous’ for film-making | Film | The Guardian.