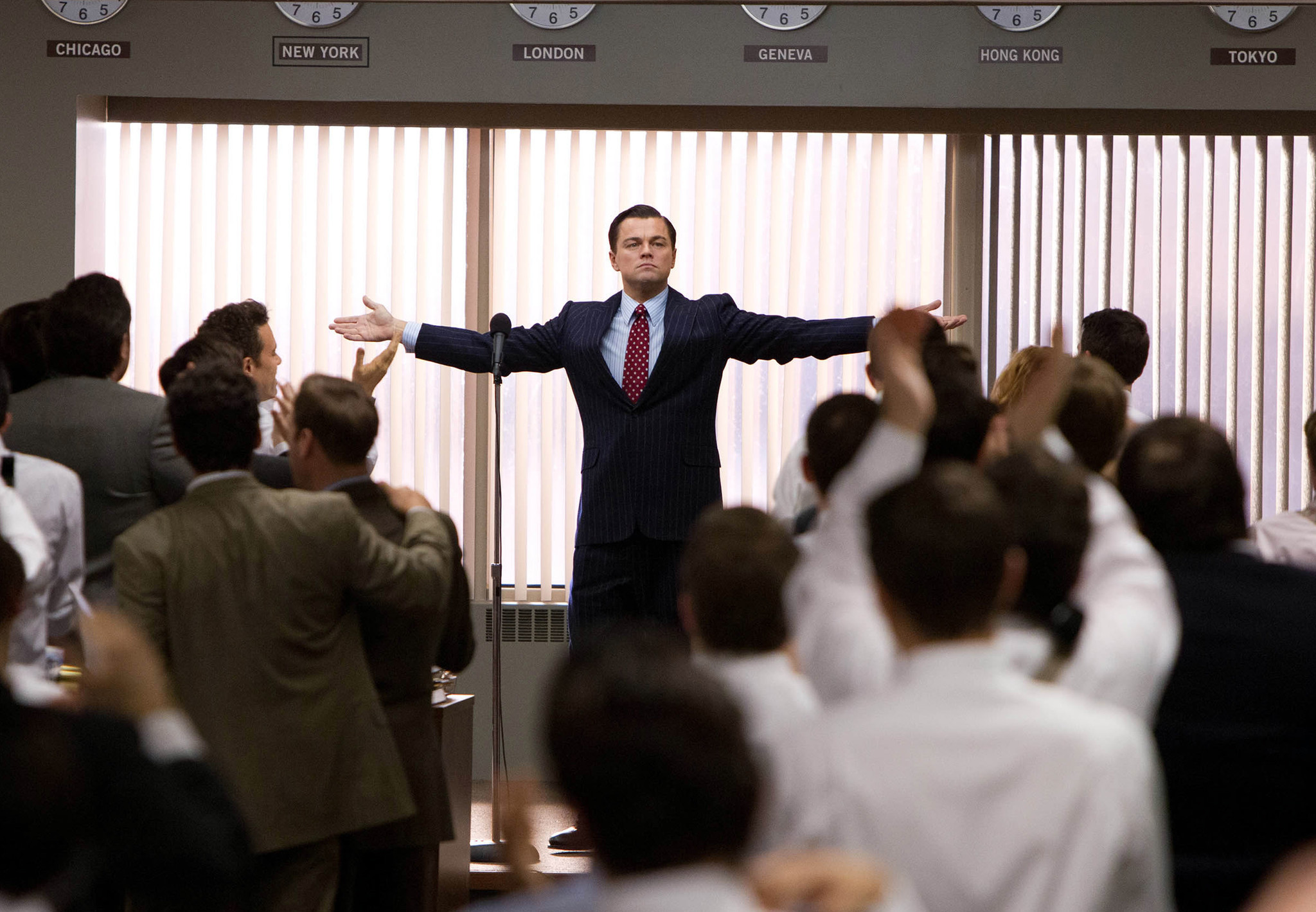 In a historic step for Hollywood, Paramount Pictures has become the first major studio to stop releasing movies on film in the United States.

Paramount recently notified theater owners that the Will Ferrell comedy “Anchorman 2: The Legend Continues,” which opened in December, would be the last movie that would it would release on 35-millimeter film.

The studio’s Oscar-nominated film “The Wolf of Wall Street” from director Martin Scorsese is the first major studio film that was released all digitally, according to theater industry executives who were briefed on the plans but not authorized to speak about them.

The decision is significant because it is likely to encourage other studios to follow suit, accelerating the complete phase-out of film, possibly by the end of the year. That would mark the end of an era: film has been the medium for the motion picture industry for more than a century.

“It’s of huge significance,” said Jan-Christopher Horak, director of the UCLA Film & Television Archive. “For 120 years, film and 35 mm has been the format of choice for theatrical presentations. Now we’re seeing the end of that. I’m not shocked that it’s happened, but how quickly it has happened.”