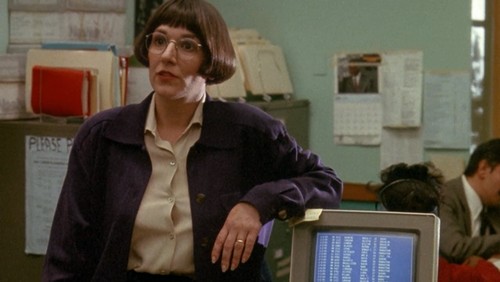 Binge-watching is mainstream. And Law & Order is among the most popular television shows of all time.

But nobody has binged on a show the way Jeffrey Thompson gorged himself on Law & Order.

He not only took in all 456 episode in the procedural’s 20-year-run, in order. He also meticulously cataloged — with more than 11,000 screen shots — every single instance of a computer or similar technology that appeared on the show.

“Does that sound crazy to you?” he asks.